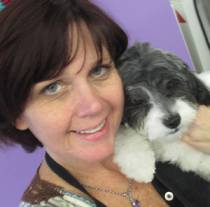 "Awards, certificates and trophies are awesome, and I am very proud of each and everyone of them. That said, my training is my rock and my foundation. The "First In Class recognition from my fellow classmates that I received at my first school of grooming at the Lynn Pedigree School of Dog Grooming is something I will never forget, but the hugs and kisses from my four legged clients everyday blows any award away!" ~ Cheryl Tessier Owner/Operator

Cheryl then went on to receive her professional training from Marea Tully, CMG, of Naples, Florida.  Marea owned and operated Marea’s Pet Salon in Duxbury, Massachusetts, for 35 years. She has held several positions, including president of NEPGP and also of IPG. Marea was a successful grooming contest competitor placing her on the 1994 GroomTeam USA. Among her titles is 1994 European International Best in Show in Birmingham, England. Marea has also won Cardinal Crystal Achievement Awards for congeniality, journalist (three times), and served as a judge. 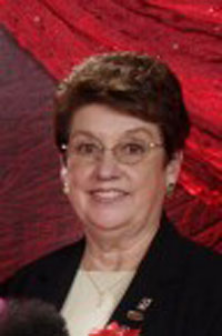 The Dog House offers 10% discounts to members of the military. Give us a call to schedule your appointment today!